Time after time, people who think they have no natural talent, are too busy or tone deaf, learn how to play the guitar,
sing their favorite songs and learn to collaborate with other players. At my concerts, audience members help me
create beautiful harmonies even when they think they can’t.

And by the way, the only people who are tone deaf, are deaf.

I know you can learn how to play the guitar, but you don’t have to take my word for it. 
Click here for my free video guitar lesson series for beginners and find out for yourself that you can.

You know how John Lennon once said, “Life is what happens while you’re making other plans?” That’s how I became a musician and music teacher.

When I was 13, I became a counselor in training at my summer day camp, every morning my sister Barb and I would sit in a circle playing guitar and singing songs with the campers. Within a couple of weeks, the director had me teaching music and drama classes. I didn’t think of it as a career path though, I just thought I was having fun with the kids. 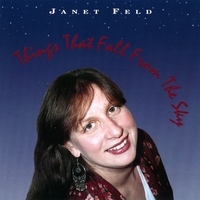 Things That Fall
From The Sky 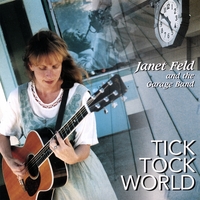 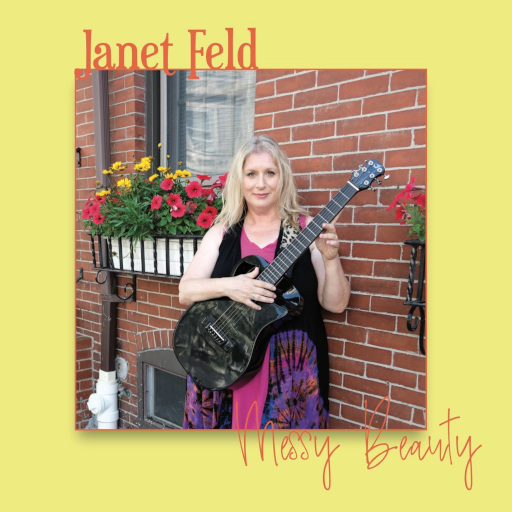 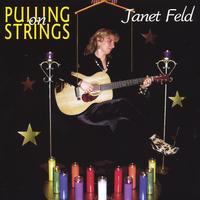 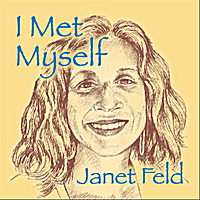 Jon Ims singer/songwriter
"Janet is a highly skilled guitarist as well as a kind and compassionate teacher. She'll challenge you and you'll be better for it."

Christine Lavin
"I think you are a revelation -- such an excellent writer and performer AND you can teach!"

Cosy Sheridan singer/songwriter
“Janet Feld's guitar playing is a pleasure to listen to - she finds a way to keep the rhythm going while adding a lovely little riff. In a world of strumming, she looks for interesting picking patterns. She understands the guitar. She knows how to play it - and how to teach it.” 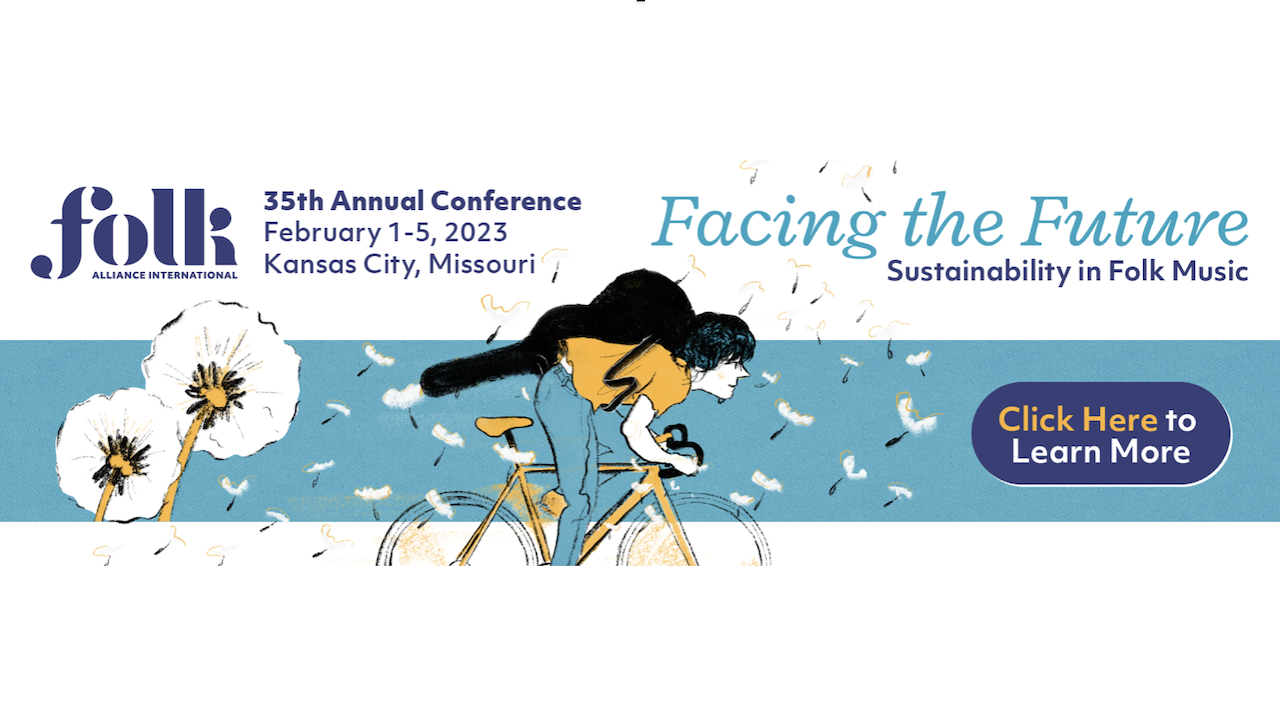 LET ME KEEP YOU POSTED

This error message is only visible to WordPress admins

Please go to the Instagram Feed settings page to create a feed.